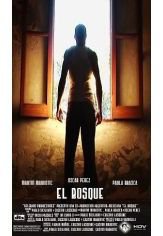 Conceived within the fantastic gender, the intention was to create a film in which the situation was the appealing factor, in which the characters had to discover their place in the world, alongside with the spectator. The are not grand tricks or long explanations on the fantastic facet of the film.