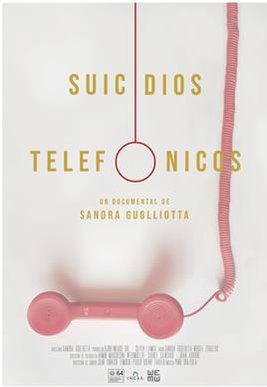 
TELEPHONE SUICIDES shows how Telecom and Telefonica in Argentina used psychological terrorpolicies with the aim of reducing the number of workers.Compulsive transfers hundreds of kilometers away from family, unexpected changes in tasks or confinements in an empty office where they were to remain 8hours doing nothing, are some of the methods designed by HR people to induce employees to resign.This technique was known as Mobbing (office bullying). This is how the conversion of public business to private hands began in the 90s. Ten years later, already in the XXI century, the same operation was repeated in France; this time the consequences took on tragic tones, since, in less than a year, 25 people working for FRANCE TELECOM commited suicide.