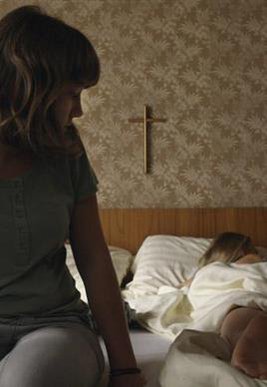 Fourteen-year-old Jasmin longs to be near her biological mother, Eva. Following her mother’s release from prison, an excursion into the country together becomes a first test for the fledgling mother-daughter relationship.