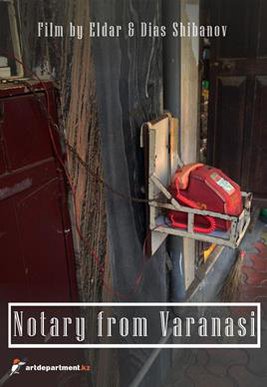 60-year-old former cashier Uncle Bakha, who lives in Kazakhstan, received an e-mail from a Notary from India, which refers to a large inheritance. He goes to Varanasi, where he meets a swindler named Bob. Go through many adventures, Uncle Bakha and Bob become friends and create a joint business.