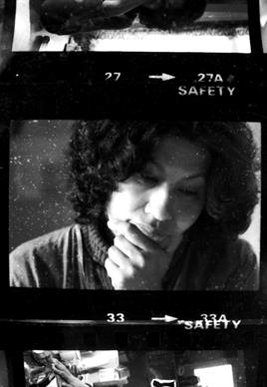 MERATA: HOW MUM DECOLONISED THE SCREEN

This film is an intimate portrayal of pioneering filmmaker Merata Mita told through the eyes of her children. Using hours of archive footage, some never before seen, her youngest child and director Hepi Mita discovers the filmmaker he never knew and shares the mother he lost, with the world.