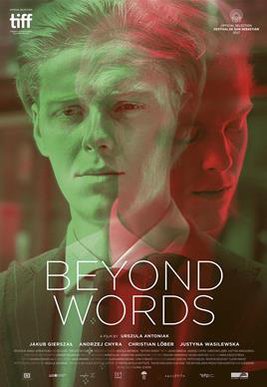 Nothing in Michael, a young and successful Berlin lawyer, gives away his Polish roots. The sudden appearance of his father, who was long presumed dead, plunges Michael into an existential crisis. After his father leaves, Michael can’t return to his life as a German.