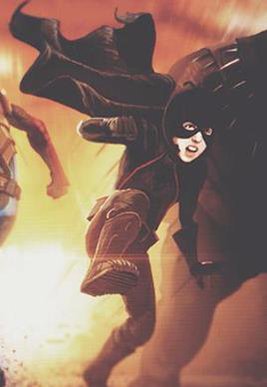 Young Pelle alias Antboy discovers alarmingly that his greatest enemy called “The Flea” was dismissed. While the two adversaries are fighting each other, there has been threatening a different danger: Exofarm takes a shot at a dangerous experiment. And then suddenly, a new superhero appears.