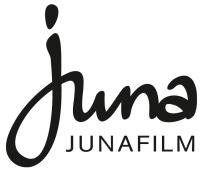 JUNAFILM is one of the most highly awarded independently run production companies in Germany. Since it was founded in 2009, by Verena Gräfe-Höft, JUNAFILM has been actively committed to the creation of both standout feature film productions, and high-quality international co-productions. Based in Hamburg, Germany, the company is developing feature films, tv series and documentaries together with filmmakers from all over the world.