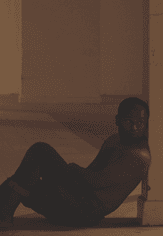 This is the journey of a man newly released from prison as he tries to reconnect with those he has hurt: his mother, his ex-wife and his daughter. He learns that his past actions have led to irreversible tragedy, and this makes him determined to seek redemption at any cost.