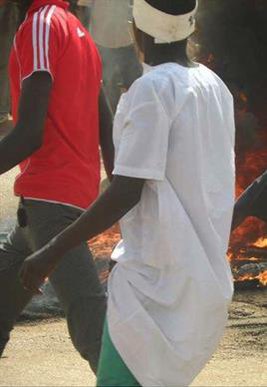 This film is Aicha Macky’s ode to her country which, along with other Sahelian nations, is increasingly affected by terrorism. Like a shadow in her home city, she attempts to understand how young people become radicalized through gangs.