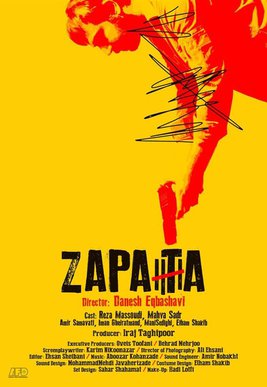 “ZAPATA” is a Dark Comedy, a Crime Film, and a Mockumentary. This film has a socio-political and critical narrative; It depicts the concerns of two young Iranian filmmakers who are not supported in making their films