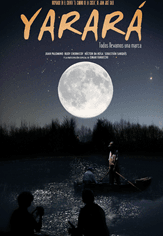 A film director looks for locations for his new film. While doing so, he embarks on a trip to the northwest of Santa Fe province. It is here that forty years before his father made his debut as director and where he’s planning to shoot his next film.