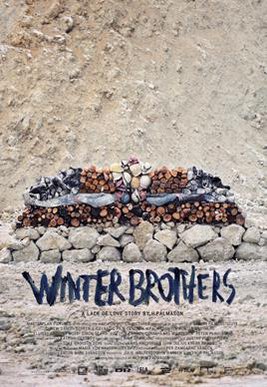 A brother odyssey set in a worker environmen during a cold winter. We follow two brothers, their routines, habits, rituals and a violent feud that erupts between them and another family. A lack of love story, focusing on the younger brother Emil and his need for being loved and desired