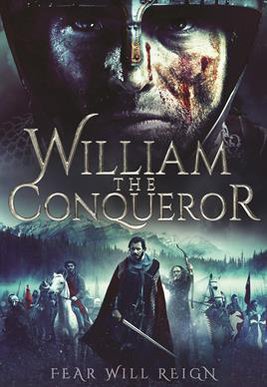 The film traces the childhood of William of Normandy, also known as « the Bastard », and tells the story of his courage facing danger as he becomes William the Conqueror and his fittings against his rebel barons until his last battle against them.