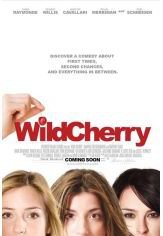 A hilarious high-school comedy in the tradition of American Pie. A virginal high school senior decides to get revenge on her jock boyfriend when she discovers he's only dating her in hopes that she'll end up in his teams' "bang book".