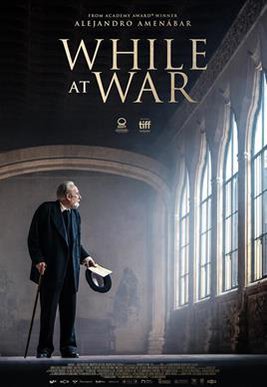 Alejandro Amenábar is back to directing in Spanish for the first time since his beloved Oscar-winning The Sea Inside. WHILE AT WAR is an intense emotional drama set in 1936, at the beginning of the Spanish Civil War. A story about the past which urgently questions our present day and which became on