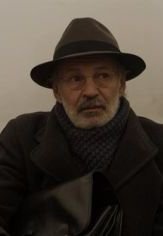 The story of Misha Brankov, a retired music professor who discovers his origins as, on the site of a former Nazi concentration camp in the very center of Belgrade, some workers unearth a metal box containing a photo and a music partition hidden in 1941 by his father Isaac Weiss a Jewish musician.