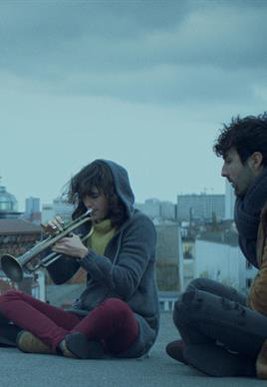 WE STILL HAVE THE DEEP BLACK NIGHT

Karen plays in a vigorous rock band in Brasilia, but nobody there is interested in it, so she tries her luck in Berlin. Back to Brasilia few months later and forced to start over, Karen must understand her role in a city where there's still much to be built.