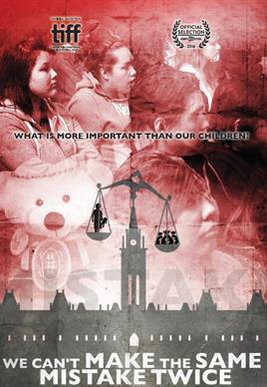 The new film from documentarian Alanis Obomsawin chronicles the events following the filing of a human-rights complaint by a group of activists, which charged that the federal government's woefully inadequate funding of services for Indigenous children constituted a discriminatory practice.