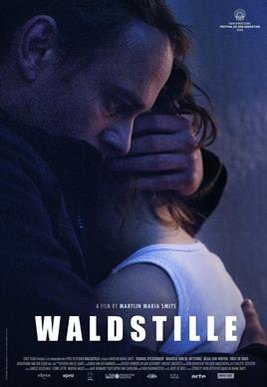 Ben is sent to jail after causing a car accident that kills his girlfriend. When he returns to his hometown after a long time he has to face his in-laws, who gained custody of his daughter. They plan never to let Ben see his little girl again. But Ben is determined to make up for lost time.