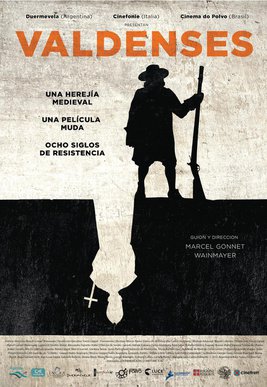 The rediscovery of a silent film made in 1924 in northern Italy,reveals the story of the Waldensians,a medieval heretical movement that went against the Vatican, survived the Inquisition and that more than eight centuries later continues to live in the agricultural colonies of Argentina and Uruguay.