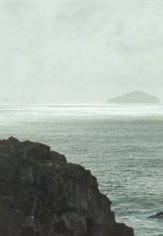 Nominated for an Academy Award in 2006, The Golden Palm in Cannes 2008 and The European Film Awards in 2008, Rúnar is probably the most awarded short film director in the world with 90 International awards for his last 3 films. VOLCANO is Rúnar’s feature film debut.