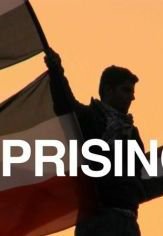 In January 2011, millions of Egyptians took to the streets in a spontaneous eruption against the regime of Hosni Mubarak. The largely peaceful protesters braved tear gas, beatings, and live bullets in the hope of facing down security forces and overthrowing the government.