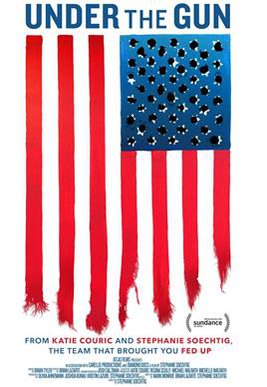 Sundance 2016. The massacre at Sandy Hook was seen as a watershed moment in America's gun debate, but the body count at the hands of gun violence has only grown. Through the lens of victims’ families, as well as pro-gun advocates, we examine why American politicians have failed to act.