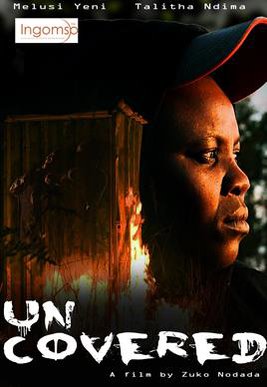 When a new Regulatory Officer blows the whistle on corruption in the Mayor’s Office her fiancé’s life is lost on the day of their wedding. She tries to galvanize their small community to do something about it, but corruption has eaten the fiber of the law enforcer and it seems like there is nobody there left who is just and studious. She has to escape death, risk losing her life in pursuit of truth and to defend her late fiancé’s honor.