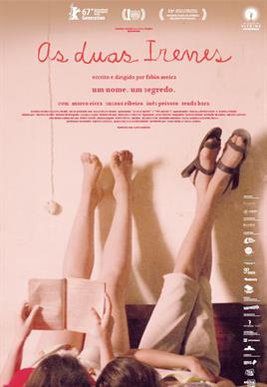 CINEMA DO BRASIL - as PROMO

Irene, 13, is part of a traditional family. One day she discovers that her father has a second family and another daughter of the same age, also called Irene. She discovers an Irene completely different from her and she starts to emulate the double life of her father in a game of secrets and lies.