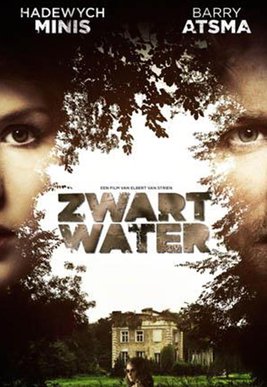 When 9-year-old Lisa discovers her sinister new friend Karen is a ghost the fate of her family is put at stake. Karen tells her that she is the dead twin sister of Lisa's mother, who poisoned her when they were nine. Then Lisa's father also begins to suspect his wife of hiding a terrible secret.