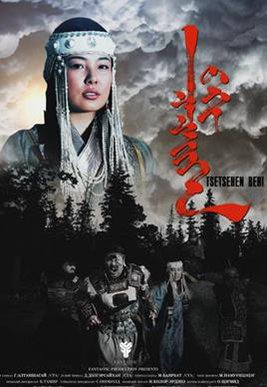 In the 14th century, Mongolian Empire conquered all over Asia. At this period of time Mongol stopped to pay taxes to Qing Dynasty and their relation started to deteriorate. At this critical moment Mongolians send Princess Setsekhen to marry with the Qing Dynasty's prince to strengthen further friendly relationships. After some incident, Southern Song Dynasty and Mongolian Empire declare a war against Qing Dynasty. A king gives an order to his six skilled warriors to bring back Princess Setsekhen home before the battle begins