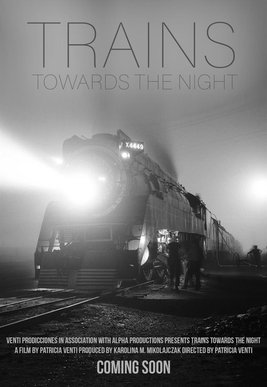 TRAINS TOWARDS THE NIGHT

"Trains Towards the Night" is a search for a lost documentary film, written and directed by a Jewish female prisoner - Irena Dodalova. Even though the film was filmed in a Nazi concentration camp in 1942, Irena managed to outsmart the Nazis, record the truth and smuggle out the footage.