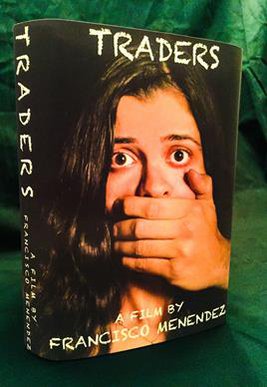 FILM AT UNLV - as PROD

David Barrabas, a former CIA operative, has taken a new identity as a diplomatic lawyer and family man, vowing never kill again.  When David returns to Prague , his teenage daughter, Nena, is kidnapped, so he will trade his former CIA handler Walters to the mob. The endgame promises certain death.