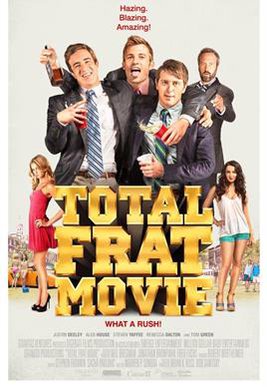 Charlie Martin, a JI whose fraternity gets kicked off campus after it takes the rap for a rival fraternity gone awry. Three years later, Charlie and the remaining brothers must throw the greatest rush event to recruit a new pledge class and bring the house back to glory.