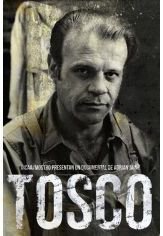 In 1966, during General Onganía´s dictatorship, Argentinian people never imagined that genocide was gestating before their eyes.
A few years later, thousands of men and women were chased to death.
The images in this documentary remind the story of trade-union leader Agustín Tosco.