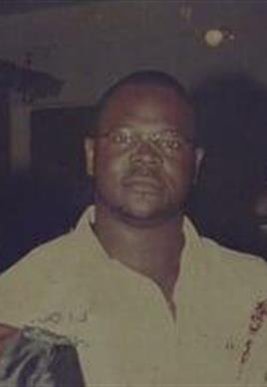 THE WRITER FROM A COUNTRY WITHOUT BOOKSTORES

THE OPEN REEL - as SALES All rights, World

Writer Juan Tomás Ávila Laurel had to flee Equatorial Guinea in 2011, after going on a hunger strike against Teodoro Obiang’s dictatorship, the longest lasting in the world. Now he resides as a refugee in Spain but longs his home country.

Valladolid 2019
Login to view all information