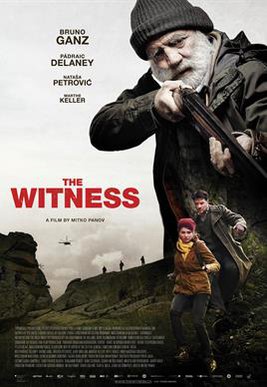 At the ICC in The Hague, Colonel Pantic is accused of crimes against humanity. Vince Harrington, young officer of the court, decides to go to Ex-Yugoslavia in search of the only man capable of confronting the colonel, Nicola Radin. The journey will turn into a fierce manhunt in the Balkan mountains.