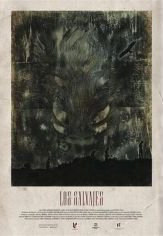 “Purge: 1- to cleanse or rid of impurities, foreign matter, or undesirable elements. 2- to cleanse of guilt, sin, or ceremonial defilement. 3- the removal of people who are considered undesirable by those in power, usually with the use of violence.