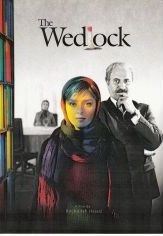 We are living in a kind of society in which the contrast between tradition and Modernism is clearly obvious and it’s been a while which this reaches its peak.
I suppose this is culturally the most important issue for people, which should be filmed about and also minor issues which look simple but