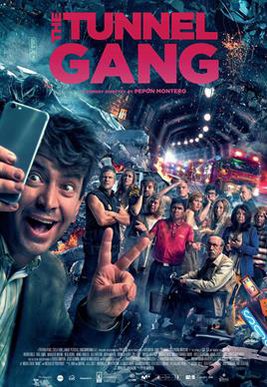 FILMAX - as SALES All rights, World

A group of survivors is finally pulled from the rubble of a collapsed tunnel, 15 days after their terrifying ordeal began. Sounds like a typical happy ending to a film, right? But what happened next, after the cameras had gone? Were the group’s lives changed forever? How did those characters get over such a traumatic
experience?