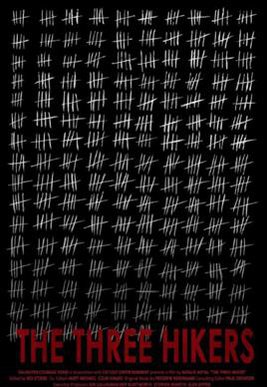 'The Three Hikers' tells the story of three Americans (Sarah Shourd, Shane Bauer and Josh Fattal) who went hiking in Northern Iraqi Kurdistan in July 2009, and were captured and held as political hostages by the Iranian Government for more than two years. Set against the backdrop of the complex geop