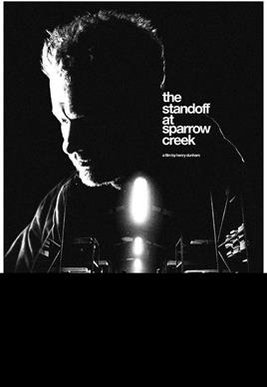 THE STANDOFF AT SPARROW CREEK

After a shooting at a police funeral by a suspected militia member, a recluse ex-cop and fellow militia man must interrogate the suspected gunmen in his own militia before copycat attacks start a nationwide war between cops and militias.