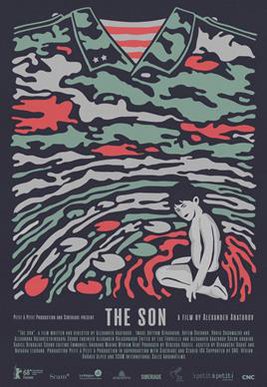 Dima was killed on the 23rd of May 2013 at the age of 21. Enlisted in the Russian army, he was shot in the head during a military operation in Dagestan. His parents face the void following his death, whilst the army continues to train young soldiers for future missions.