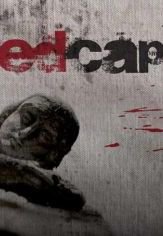 Three years after the fall of the Berlin Wall; six months before the split of Czechoslovakia. Despite all warnings, a young homicide detective sets on investigating a convoluted case that involves Catholic clerical elite and high-ranked agents of the former secret service.