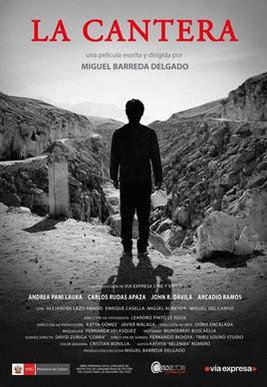 Juan, the young son of a stone cutter, is shocked after finding his father dead. He suspects Carlos -his father's brother- has caused that death, but he cannot prove it. When he finds out that Gabriela, his mother, has a relationship with Carlos, he has no doubts, but nobody believes him.