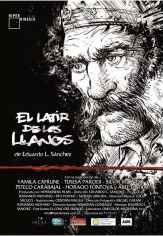 A group of musicians find an old LP, almost forgoten, that tells the story of an argentine civil war hero at the end of the 19th century and decide to record it again. It's a part of our history in songs, a mythical heroe, an epopee and traditional songs regained to think politics again.