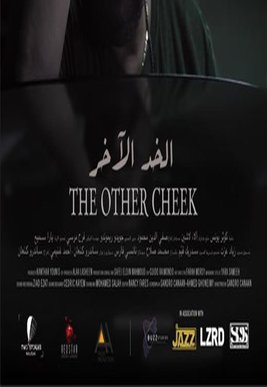 After Nashaat’s daughter is viciously attacked by the neighbors’ dog, he is pained to hear rumors that she provoked the attack. To make things worse, his daughter is disfigured after the brutal incident and Nashaat has a hard time turning the other cheek. He sees no other way but to take his frustrations out on the perpetrator.