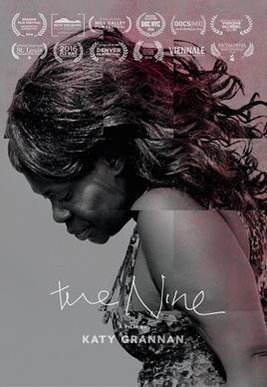 The Nine is an intimate and unflinching portrait of a devastated community living on a street known as “The Nine.” The film’s central character, Kiki, is an effervescent and childlike drifter who’s only means of escape is her imagination, and who’s precarious sense of self worth hinges on the film.