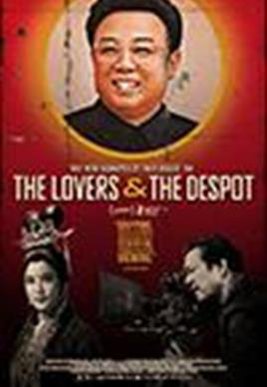 THE LOVERS AND THE DESPOT

The romance between the debonair film director Shin Sang-ok and glamorous actress Choi Eun-hee took them to the heights of 70's South Korean society. Then they were kidnapped by North Korea, and forced to play along with a a a bizarre filmmaking project led by superfan cinephil Kim Jong-il.