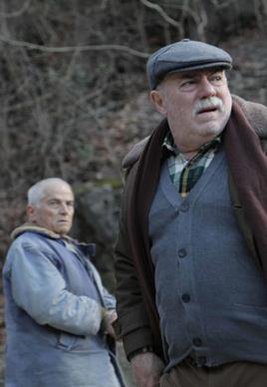 Albania 1990. A European delegation comes to Tirana to monitor the government’s implementation of reforms - a major prerequisite for Albania to be admitted into the OSCE. The communist regime in Albania, trying to hold on to power, devises a plan to convince the delegation that everything’s fine.