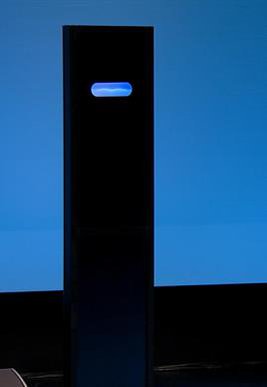 After Noam Slonim’s sitcom was canceled, the down-and-out comedy writer decided to build an artificial intelligence that could argue with him. What begins as a quixotic obsession turns into a six-year research effort that culminates in a face-off with the world debating champion.