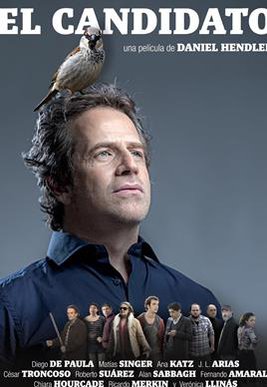 Martín is a charismatic, brilliant and committed leader ... This is the central idea that will launch Martin Marchand’s political campaing. Martin’s advisers and creative team, meet at Martín´s country-house to restlessly design his profile. However, some of them have arrived to blow up the candidat