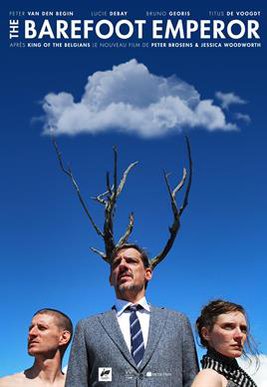 Following an unfortunate incident in Sarajevo, the King of the Belgians wakes up in a sanatorium on a Croatian island. As he tries to escape the island to save his Kingdom, a delegation arrives to announce he has been chosen to become the first Emperor of a nationalist Nova Europa.